“Northern Illinois’ economic growth depends on our airports, and Chicago Rockford International Airport is no exception. Thanks to continued federal investment, the ongoing cargo expansion and upgrades at RFD are creating jobs and ensuring we can keep up with increased air travel demands,” said Durbin. “The federal government has committed to creating economic opportunity in Northern Illinois, and the investment is clearly paying off in the form on thousands of good-paying jobs and more to come.”

Since 2015, Durbin has secured more than $24 million in federal funding for improvements at Rockford Airport, including $5 million announced in July for the construction of a 30,000 square yard cargo apron to provide additional aircraft parking. Cargo volume is up nearly 40 percent since last year and expanding the cargo apron will provide much needed aircraft parking space. 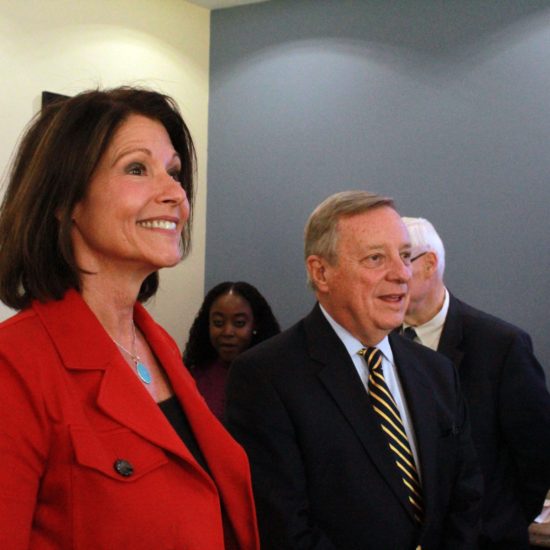