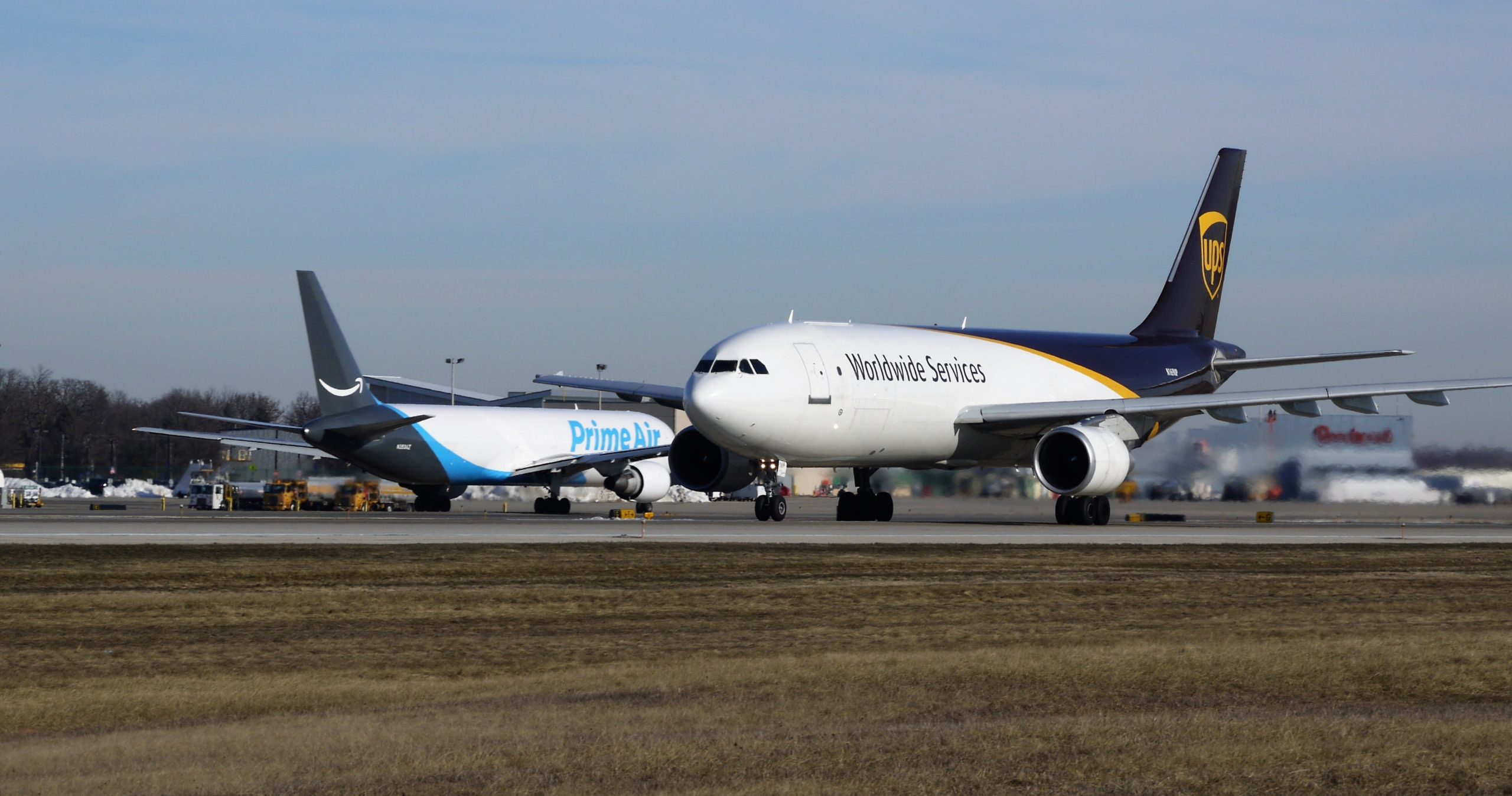 ROCKFORD, Ill. (November 17, 2020) – The Chicago Rockford International Airport (RFD) announced it has seen more than 650 million pounds of landed weight during the third quarter of 2020, which is almost a 14 percent increase over the same time period in 2019.

“The major driver continues to be the growth of ecommerce. It has not slowed down since last holiday season,” said Mike Dunn, executive director, RFD. “With the current pandemic still causing individuals to isolate, people are becoming accustom to doing more of their purchases online, and we expect a surge through the holidays that is perhaps larger than previous years.”

Earlier in the year, RFD saw an increase in cargo flights bringing essential products and PPE to the region. The Airport expects to see another increase of PPE flights and/or those that carry vaccines and other critical items to the Rockford area in the coming months

In October, RFD announced it would begin construction of a 90,000-square-foot International Cargo Facility. The building is Phase 1 of a two-phase cargo building expansion. The modern cargo facility is expected to be complete and open by the summer of 2021.  Additionally, the Airport revealed it had been officially named as the Midwest hub for SENATOR INTERNATIONAL, an air cargo company based in Hamburg, Germany.

In addition to the growth in cargo activities, RFD has seen steady growth month-over-month for passenger service since the beginning of the pandemic. In October, RFD was down only by 18 percent in its leisure travel enplanements year over year. Airport officials do expect to see travel increase during the holidays with the airlines adopting a wide range of policies and procedures to ensure passengers can fly with confidence – from utilizing state-of-the art cleaning and to disinfection. Additionally, most aircraft also have High Efficiency Particulate Air (HEPA) filters, which generate air as clean as an ICU. Recently, the CDC reported that “Because of how air circulates and is filtered on airplanes, most viruses and other germs do not spread easily on flights.” 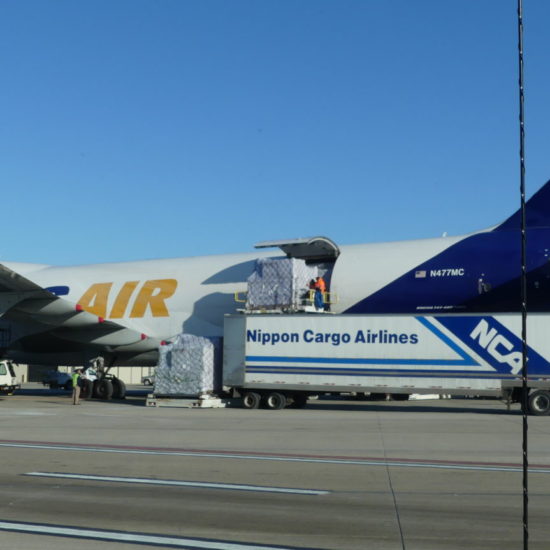