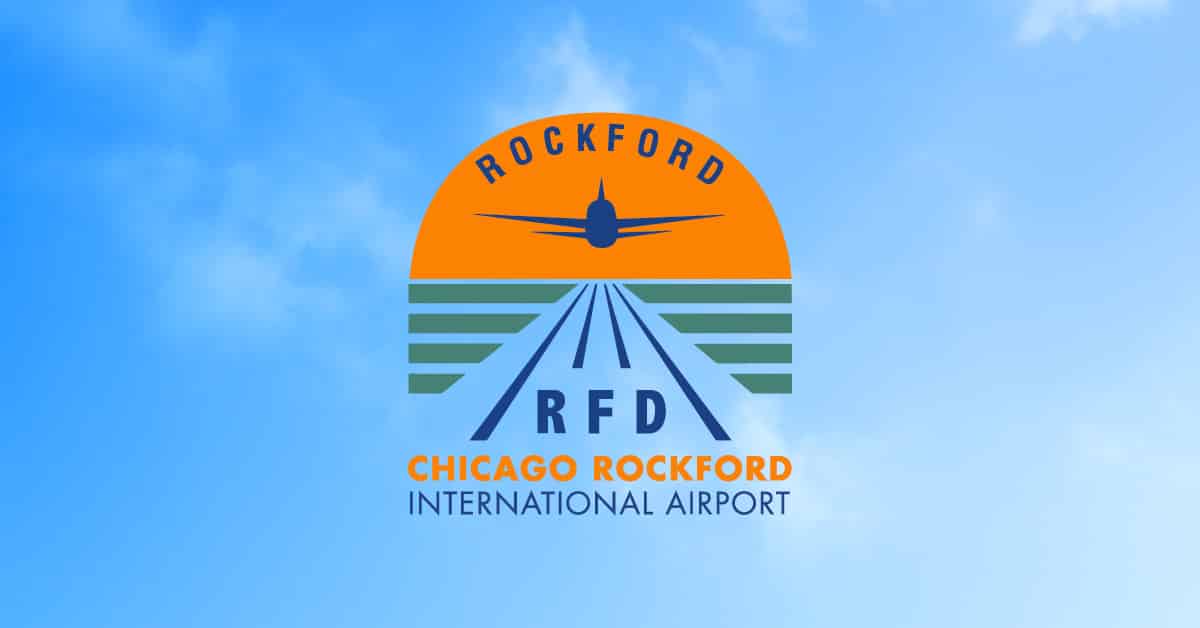 In 2021, cargo numbers grew 25%, with over 3.4 billion pounds of landed weight traveling through RFD compared to 2.7 billion pounds in 2020. December was the largest single month ever for cargo, with more than 431 million pounds of landed weight moving through. The leading driver of cargo growth was the sheer increase in the number of cargo flights, in addition to the new international cargo operations at RFD. Medical instruments/equipment, cell phones and computers were among some of the top imports and exports coming through RFD in 2021.

RFD is home to the second-largest UPS hub in North America and a major base of operations for Amazon Air. The airport serves more than 15 international airlines including DB Schenker, DSV, Senator International, ABX Air, ATI, National Airlines, and Atlas Air. With the airport’s ongoing cargo expansion, Rockford has become a Midwest hub for e-commerce and international freight.

As more international companies look at air cargo as an option to circumvent supply chain disruptions at the ports, RFD is primed to expect another successful year in 2022.

“RFD has experienced back-to-back record-breaking years, which is a direct result of our intentional efforts to continually improve and expand infrastructure and bring new developments to the airport campus,” said Mike Dunn, Executive Director, RFD. “This translates into more jobs, new business opportunities, and providing long-term support of our region’s workforce and overall economy.”

“People were ready to get back out and travel last year, and we’re thrilled and grateful they chose RFD as their travel partner,” said Dunn. “We remain committed to providing convenient and hassle-free passenger service and look forward to adding to our lineup of destinations in the future.” 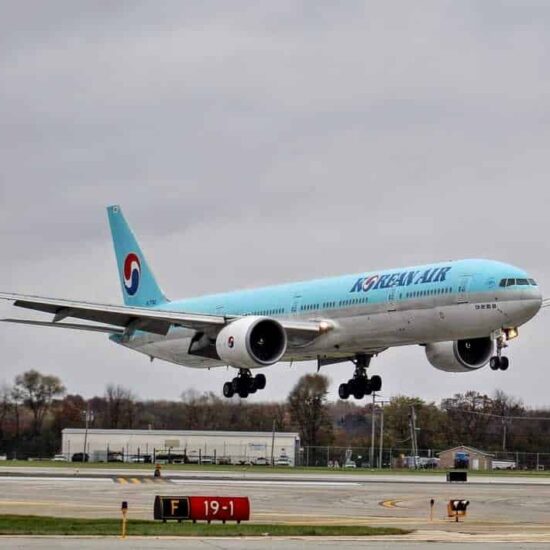 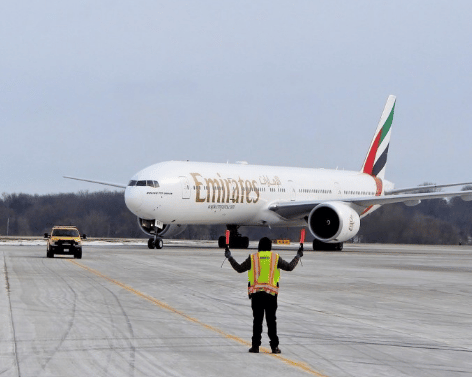