ROCKFORD, Ill. (June 14, 2022) – This month, the Federal Aviation Administration (FAA) released the results of its 2021 All-Cargo Data for U.S. Airports, ranking Chicago Rockford International Airport (RFD) as the 14th largest cargo airport in the United States for landed weight. This is an increase from RFD’s No. 17 ranking in 2020 and No.19 ranking in 2019.

According to the FAA data, RFD handled more than 3.4 billion pounds of landed weight in 2021 compared to just over 2.7 billion pounds in 2020 – a nearly 25 percent year-over-year increase. The amount of cargo traveling through RFD exceeds that of much larger airports including Honolulu, Philadelphia, Phoenix, Newark, Seattle, and others.

“RFD continues to grow and set new records for cargo because of our amazing team, the relationships we’ve built over the years, and support from the Rockford region, our state and Federal elected officials, and the FAA,” said Mike Dunn, Executive Director of RFD. “In 2021, the sheer increase in the number of cargo flights and the new international cargo operations on the airport campus landed us among the top 15 cargo airports in the country.”

In addition, RFD continues to offer one of the best air cargo solutions in North America for companies to meet their customers’ demands for speed and efficiency. Recognition and awareness of RFD’s advantages has led record air cargo growth over the past four years.

“We are proud to be a catalyst for economic growth in the Rockford region by bringing in new business and ultimately more job opportunities for individuals and their families,” said Dunn. 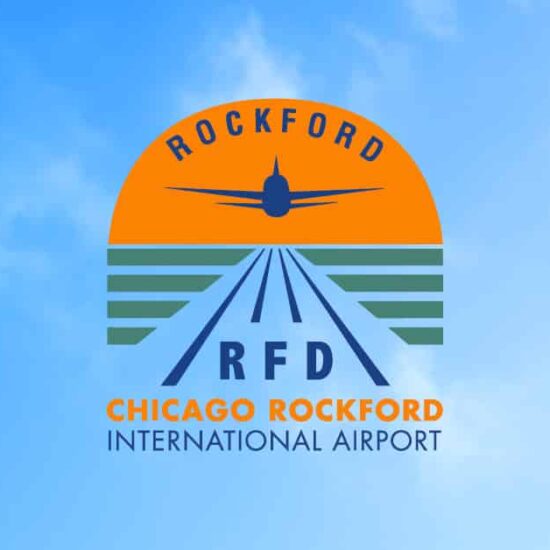